The normal type of tuning box you see for modern turbo petrol cars will not have any ability to change ignition timing, so how can it be safe?

The key word here is “modern”

Older engines did not have sufficiently accurate or fast acting sensors to allow the cars ECU to constantly change ignition timing to find Maximum Best Torque (MBT) under all conditions. This meant that the knock sensor while effective, was a blunt instrument which would kill power considerably.

Modern sensors are much more accurate and fast acting meaning they can sense the onset of knock before it becomes an issue. Basically newer sensors can detect knock before older sensors.

This new technology has allowed car manufacturers to be much more aggressive with ignition timing because they are able to put in place very effective strategies to deal with the onset of knock before it becomes damaging.

And this is how tuning boxes can be used safely with modern engines. Modern engines can detect the onset of knock and retard ignition without the process being noticeable to the driver.

So while a tuning box will increase boost pressure, within reason, it can be left to the car’s ECU and software to deal with and adapt the ignition timing to suit the increased boost pressure.

Because older knock sensors were not so sensitive running a tuning box was not a safe option for these engines.

In a nutshell. Advanced knock sensor technology is what allows tuning boxes to be used on modern turbo petrol engines safely.

Sun Jan 13 , 2019
Find your car, choose the wheel diameter you need, click the link and we will take you to your ζάντες on ebay. 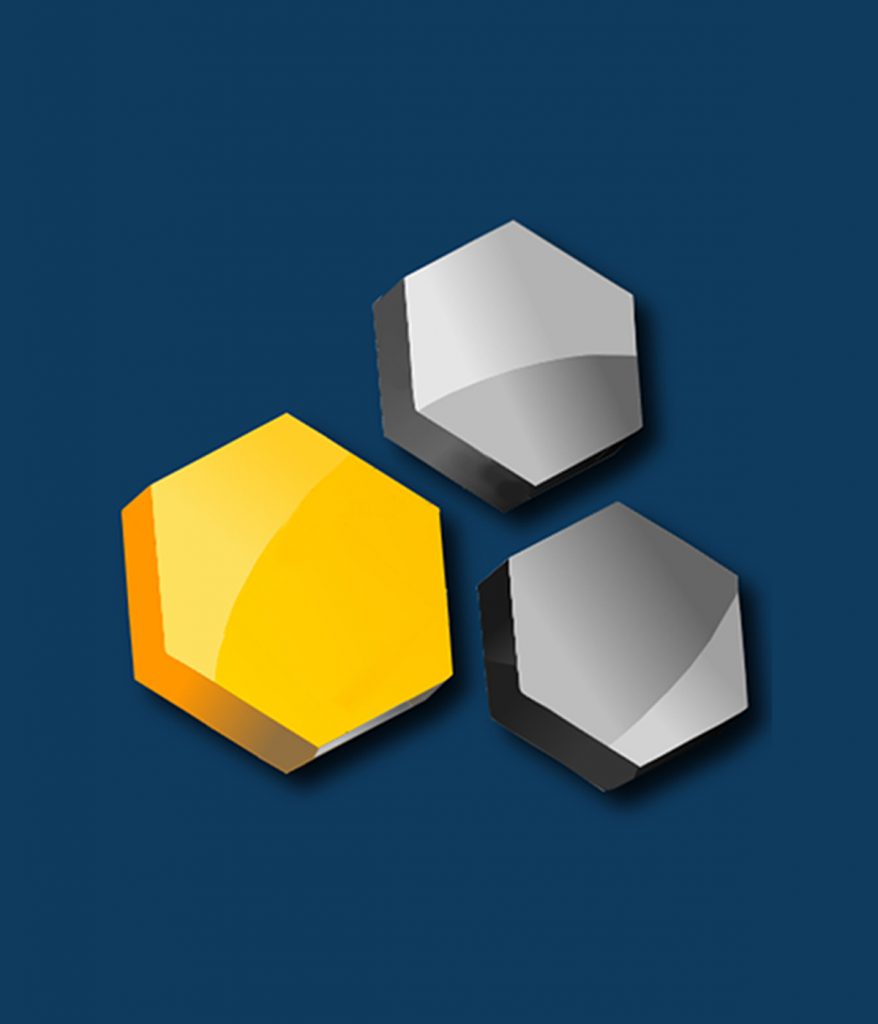