As of the upcoming 2016 season, cars originally made in 1996 or earlier are to bephased out of the Drift Allstars rulebook. It doesn’t matter if production of said chassis continued on past 1996 – if your specific car was built before then, it won’t be allowed in the competition. The change is to be brought in gradually, so that next season the series will allow one-time or part-season entries in pre-1996 chassis, but no full-season campaigns.
As of 2017, all pre-1996 cars are to be ruled out. Ill be completely honest, I am not sure what this rule changed is supposed to achieve.

As a stroke it wipes out almost every Japanese drift chassis except the GT86.

What is drifting going to look like under these rules? A sea of BMWs is what I can see.

Sure you have Lexus and Mercedes, but the aftermarket support for them is not what you would call amazing when it comes to motorsport.

The fact is the cars used in drifting are used because they are good and because it is what is available.

There has not been a turbo charged, rear wheel drive medium size car with a manual gearbox for a very long time. At least not from Japan.

Expect the price of E90 335i s to increase as motorsport teams start snapping them up which in turn will create a greater public demand for these same cars.

The problem is car manufacturers are not making mass market drift suitable cars at the moment and havent done for a very long time.

Banning drift cars built in and before 1996 is not going to change this fact.

It is only going to reduce the variety of cars you see in drift competitions. 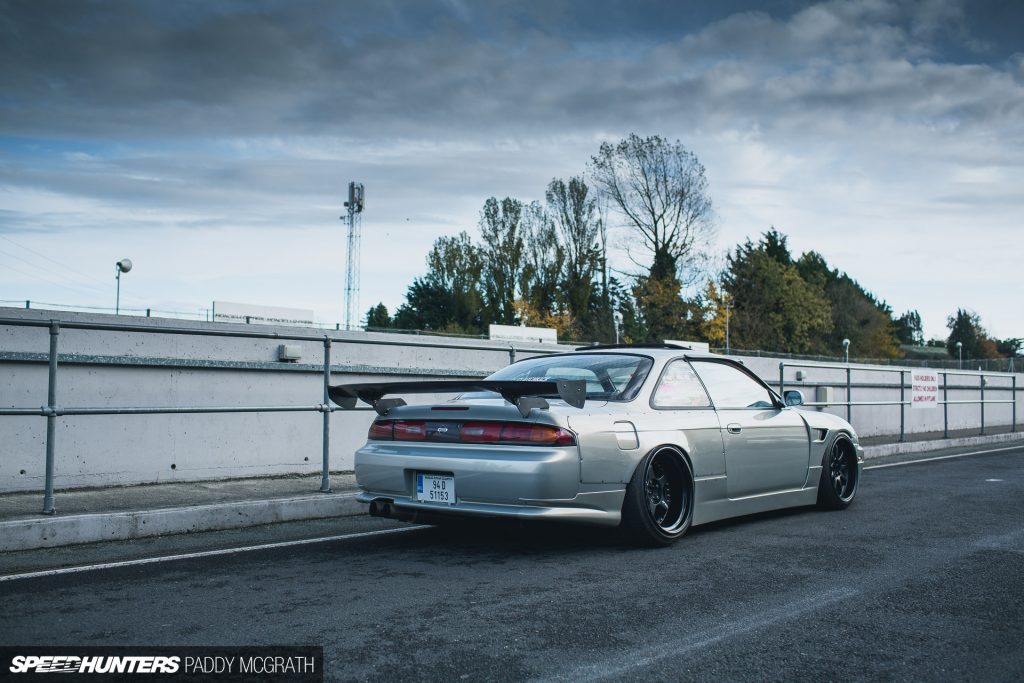