The basic principle of all chip tuning boxes is the same.

They manipulate the sensor signal going to the ECU, so the ECU compensates in a way which increases power.

This is the basic principle.

Depending on the engine, multiple boost pressure sensors may need to be manipulated in order for the ECU to increase the boost successfully.

On some cars intercepting one sensor is enough, on others, two sensors may need to be intercepted.

So how does the chip manufacturer know that the boost increase is safe?

They rely on the safety features built into the ECU of the car manufacturer.

Car manufacturers know that the sensors they fit are not 100% reliable and/or they could be damaged, one way or another.

The car manufacturer builds in safety features which will protect the engine if a sensor, or a number of sensors fail.

How Does A Chip Tuning Box Work? - Diesel Tuning Explained

Mon Mar 7 , 2016
Diesel tuning in general is much more straightforward. More fuel equals more power.#dieseltuning #chiptuning Diesel chip tuning boxes and diesel tuning in general create more power by increasing the amount of fuel injected into the engine. However when the fuel is injected into the engine it needs to be done […] 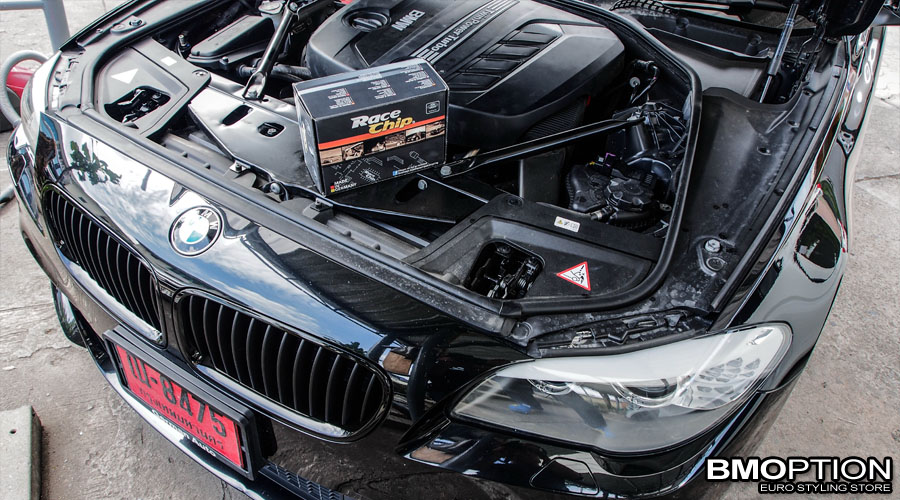