I did some back of the napkin calculations to see if the government actually gets less money if it charges the owners of large engined cars more and surprise surprise, they do get less.

Comparing a Nissan 350Z and a Golf 1.6 diesel, the government gets 197 Euro less a year in tax, assuming the 350Z owner takes his/her car off the road and gets a Golf diesel instead. Or worse still, sells the 350Z and a heavily discounted price.

Which makes you wonder why the government does it.

Everybody loses. The government loses and the owner of big engined cars lose.

Here are the rough calculations

Googling "350Z MPG" gives us an average figure of 21mpg

Assuming 70% of fuel is taxes

And this is ignoring the money the 350Z driver loses in depreciation due to the tax being so high.

And the driver is also worse off by having to drive a 1.6 diesel Golf instead of a 350Z.

So why does the government do it? 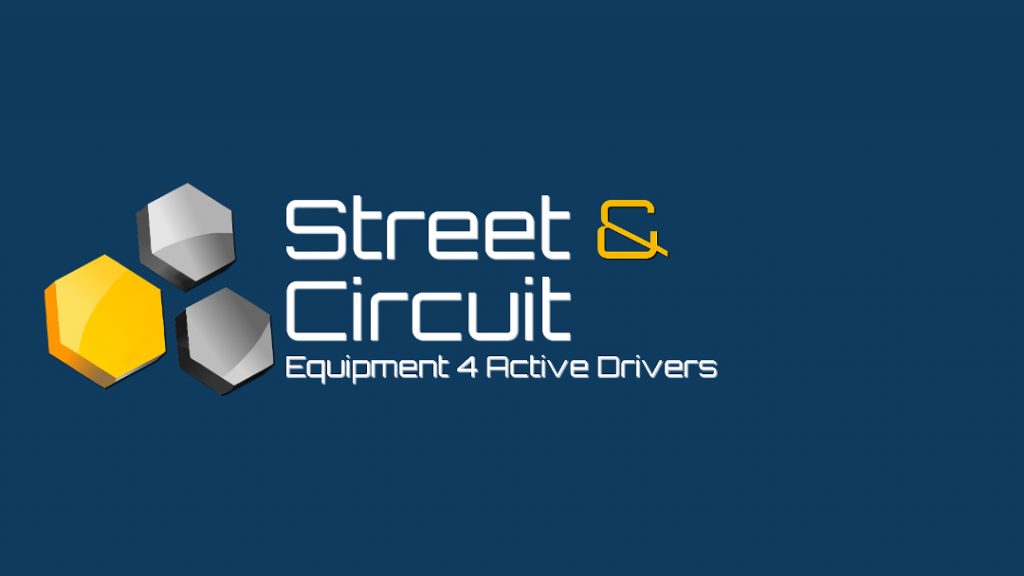